nb. this site uses cookies to track your movements.
in the unlikely event that troubles you, read this

BY THE AUTHOR OF THIS SITE

THE DIARY OF A MURDER 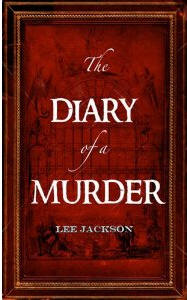 Jacob Jones is a respectable clerk at the Crystal Palace Company, with a pretty young bride and a delightful new home in Islington. When his wife is murdered, everything points to his guilt, even a handwritten confession.

But the police discover Jacob Jones's diary, which tells a different story. They learn of a husband trying to bury his sordid past; a wife afflicted by a deep personal tragedy; an unlikely love affair that leads to a fatal conclusion. 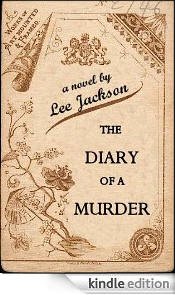 Is Jones' diary a confession? An attempt to exonerate himself? A study in madness?

Read the police investigation — read the diary itself — and uncover the truth.

"No one knows Victorian London as Lee Jackson does - historical fiction doesn't come more authentic than this." 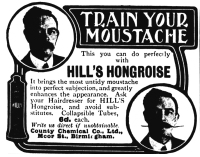 This site has several thousand pages of Victoriana, available free to the general public. It's a private venture which gets no external funding or support — just me! 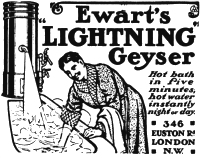 See Lee Jackson's blog (author of this site) for announcements of the latest additions to this website, plus all sorts of intriguing Victoriana.
[more ...]

There is also the book of this site: A Dictionary of Victorian London,  my favourite selections of diaries, journalism, newspaper articles &c. illuminated by contemporary illustrations, in an A-Z of the Victorian metropolis, from Advertising Vans to Zazel (the world's first human canonball), and everything in between ... from Slums to Suburbs, Freak-shows to Fast food, Prisons to Pornography!   [more ...]

THE MYSTERIES OF LONDON

The first series of the infamous penny dreadful is now available in full, with a brief introduction by Dick Collins

Two or three times a year, the newsletter will let you know what's changed on this site.   [more ...]

and catsmeatshop.blogspot.com for most recent updates


Days out in london

Visiting London? Be sure to check out couponcroc.co.uk
to save money on places to stay and attractions.