THE DICTIONARY OF VICTORIAN LONDON

The Dictionary of Victorian London is a website created by Lee Jackson, which launched in 2001. The site contains several thousand pages of primary sources which reveal the social history of Victorian London, including nineteenth century journalism, diaries, social investigation, guidebooks, cartoons and much more, which can be searched by keyword or through browsing the menu system. The site, although no longer updated with new material, continues to be popular with students, writers and researchers and anyone interested in how life was lived in the Victorian capital.

visit The Dictionary of Victorian London ...

Lee Jackson is an author and historian with an abiding interest in the social history and geography of Victorian London.

He is also the creator of this website The Dictionary of Victorian London, a massive compilation of primary sources charting the social history of the nineteenth century metropolis.

The memoirs of a Victorian chimney-sweep, a rare working-class autobiography ...

The first modern tale of urban apocalypse, in which Victorian London is overwhelmed by killer fog ...

'Mord Em'ly' [Maud Emily] is one of the great anti-heroines of Victorian literature - read about girls, gangs and salvation in turn-of-the-century South London ...

An American lady journalist goes undercover to find out what
life is like for servants and other lowly employees ...

Another tour of London's dark underbelly, from a detailed first-hand description of life as a convict, in Newgate and Portland, to the midnight burial of a suicide.

A murder-mystery set in 1860s Islington - the death of a housewife - the diary of her husband. But who is her killer?

One of English literature's great overlooked diarists, a fascinating slice of Edwardian life, composed by a writer with a fine wit and waspish sense of humour.

A 24-hour tour of the metropolis, beginning at 4am in Billingsgate, and moving around the city with each passing hour.

A voyage through the low life of London, including prostitution, baby-farming and rat-baiting.

BESTSELLER! Over 17,000 copies sold of this entertaining anthology of the mundane and the astonishing. Discover how your ancestors really lived.

A journalist explores the nooks and corners of the capital, from the rise of the pie-shop, to the dastardly trade of dog-stealing.

A brilliant, idiosyncratic memoir of life in the mid-century, full of fascinating details.

A 'true story' of a young criminal on the streets of 1890s Lambeth, in his own words.

Access my twitter feed below. Several thousand photographs of London are visible on my Flickr account. You may also enjoy the archived files of The Cat's Meat Shop (2007-2017), which also contains several hundred items on Victorian London topics. 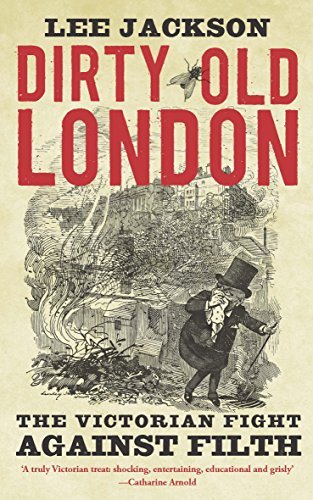 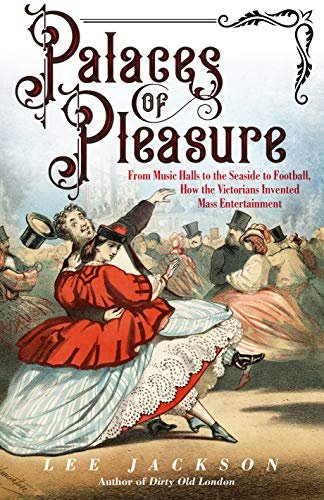 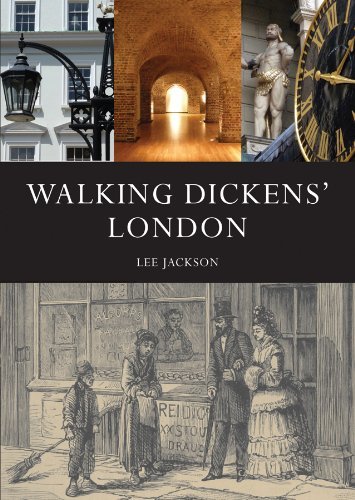 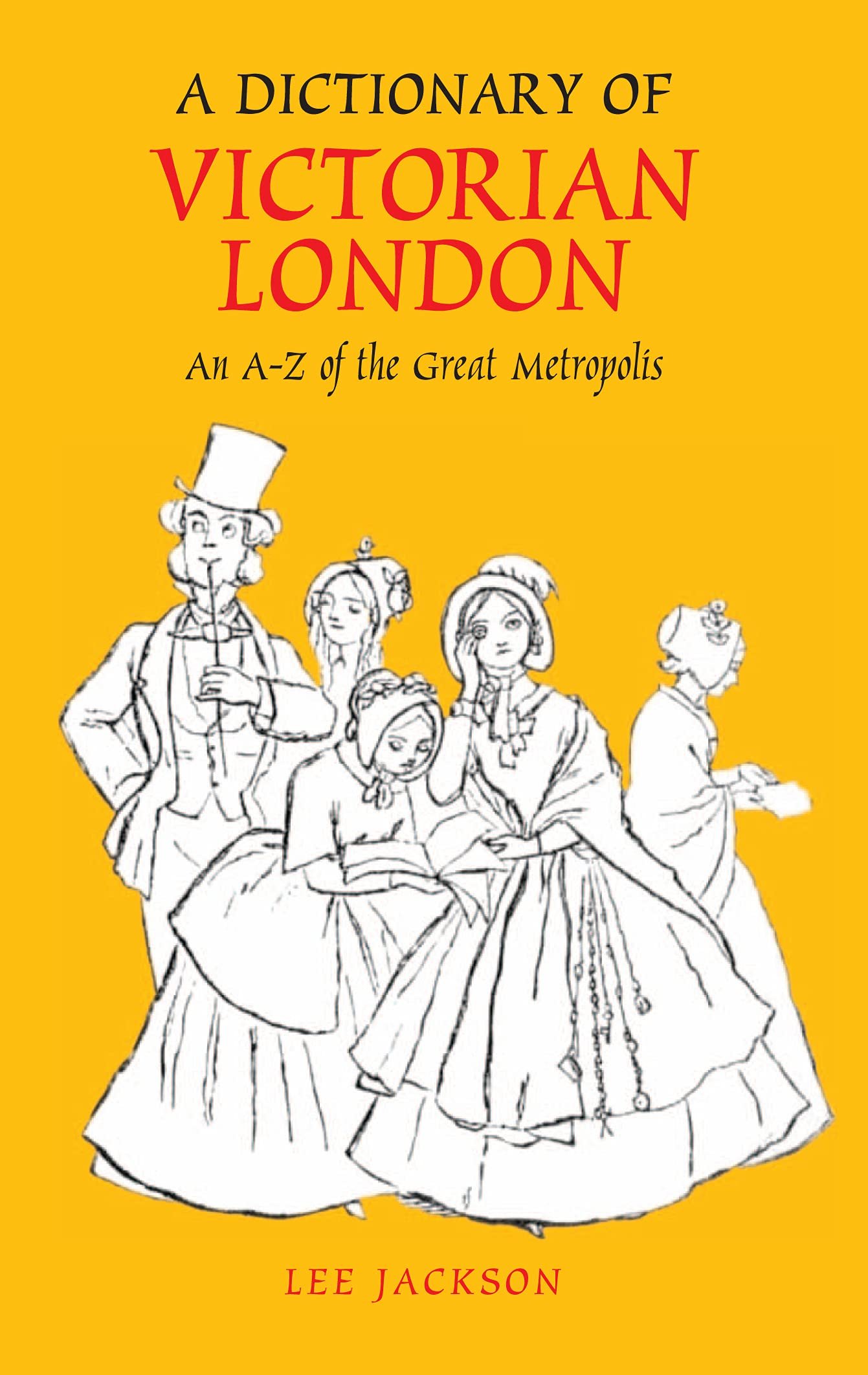 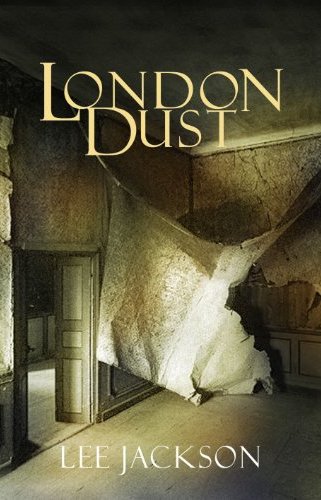 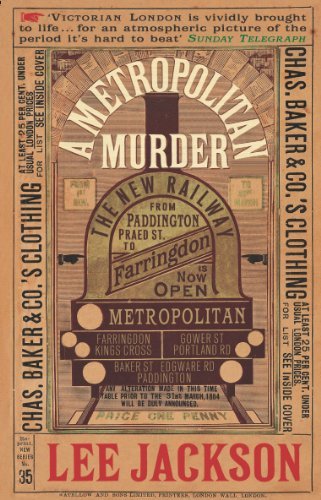 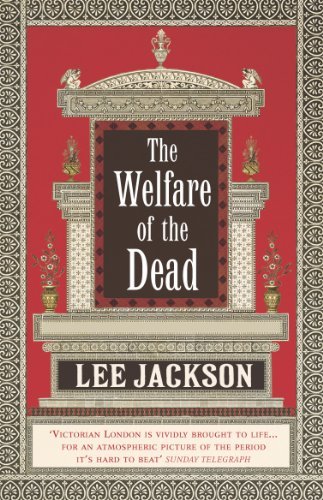 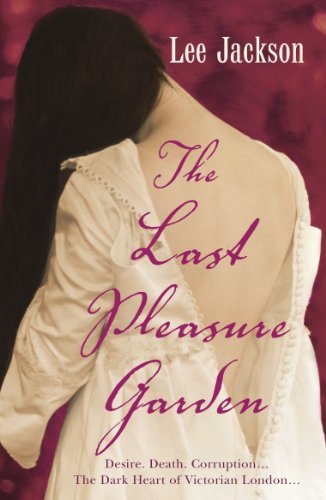 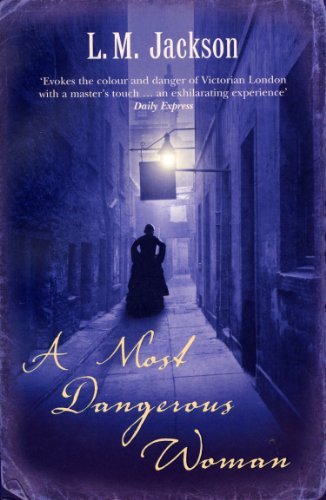 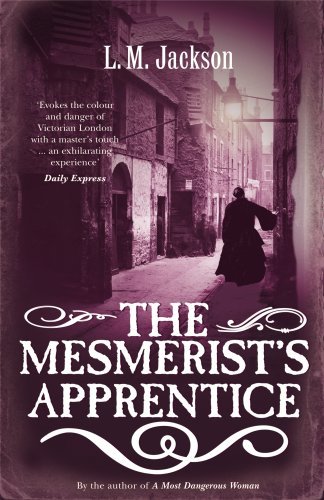 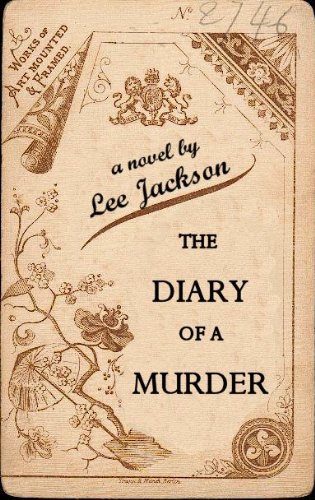 Access my twitter feed below. Several thousand photographs of London are visible on my Flickr account. You may also enjoy the archived files of The Cat's Meat Shop (2007-2017), which also contains several hundred items on Victorian London topics.